So GST is here, the new taxation system has been ruled out, internet went ballistic with jokes, brands went quiet on media and consumers were busy posting bills on social media wanting to know if they were duped. In between the lull in action, Internet exploded in two geographies with the same reason. Politics and commerce merged and some didn’t take it well.

Prime Minister and a filter

We all know Snapchat and how the filters on Snapchat make the app the buzziest app for the young audience. They take snaps, put a filter and share it with all their friends. They laugh at it and move on to another filter. AIB did the same, and not with someone from AIB, but with Prime Minister Modi’s picture and his doppelganger with the #wanderlust. What was supposed to be a joke quickly went viral with user complaining to cybercrime cell of Mumbai Police who decided to file an FIR for posting a supposedly “lascivious” picture of Prime Minister Narendra Modi on Twitter. While AIB deleted the tweet, they did get trolled both by BJP and Congress supporters for a variety of reasons depending on the political leanings. The troll army didn’t hold back, not even after the PM himself tweeted “We surely need more humour in public life”.

This is the reality of social media today.

We do not engage in a conversation, we just get outraged and smart brands like AIB use the outrage to push their brand further. Tanmay Bhat and company have found a way to get PM to respond to them. It’s not the trolls, but the creators who created smart play and won.

Reebok posted the now famous sub-tweet “When is it appropriate to say” giving the POTUS a lesson in public behaviour and how to interact with the opposite gender. Reebok created an elaborate chart to let the President know how he should behave when. Reebok suggested, really the only scenario Trump’s words could ever be considered okay is if you’re saying them while admiring a decades-old action figure from your childhood that survived a long hibernation in your parents’ basement.

This sub-tweet now has over 45,000 re-tweets and 77,000 likes. Clearly Reebok won the battle and the other side was a really powerful adversary. Vice news didn’t put a sub-tweet, but did create a video trolling the POTUS with hilarious results. The tweet was simple: “Billions and billions and billions and…” It’s here 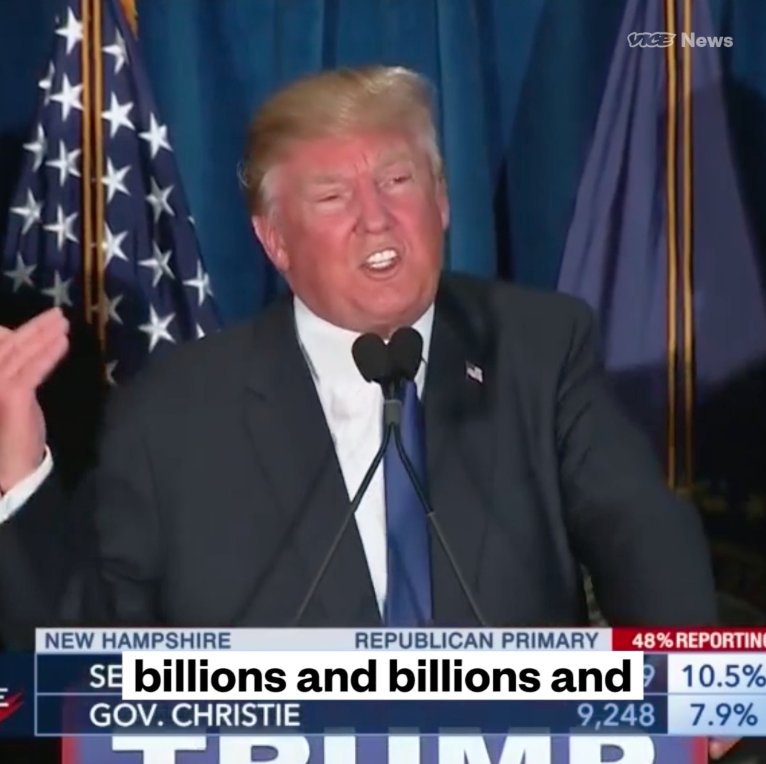 Canon does a classic brand take on social media

While brands and politics is a new thing in social media, Canon created a simple but very powerful story on social media about two tourists, a restaurant, and pictures.

This is the kind of content that still fuels the desire for the brand and makes the consumers reach out for expensive cameras. They didn’t troll the piffy phone camera, they didn’t troll the selfies, Canon upped the game and made your fingers reach for the shutter release button as you watched the chef playing with food.

Brands today have to be quick, and maybe there is no subject that cannot be trolled. Social is making brands go smart, quick, and quirky and people love it.